When we were developing the online task management system, Kitovu it became apparent that being able to add files or attachments to tasks would be an important function that many users would make use of on a pretty regular basis. So we wanted to make adding files as quick and simple as possible.

The team at Kitovu decided that including drag and drop attachments should be included in the first version of the task management system. So we went about designing a simple and elegant interface for users and coding it up for the beta shipment of Kitovu.

Drag and drop is a simple concept to understand and to use. It works just as it says, when users are viewing the details page for an individual task they can simply select file(s) from their computer’s desktop and drag them onto the task details screen.

A semi-transparent dialogue window will open informing the user they can release their mouse button and drop the files onto the task. The files will then be automatically uploaded and attached to that task. 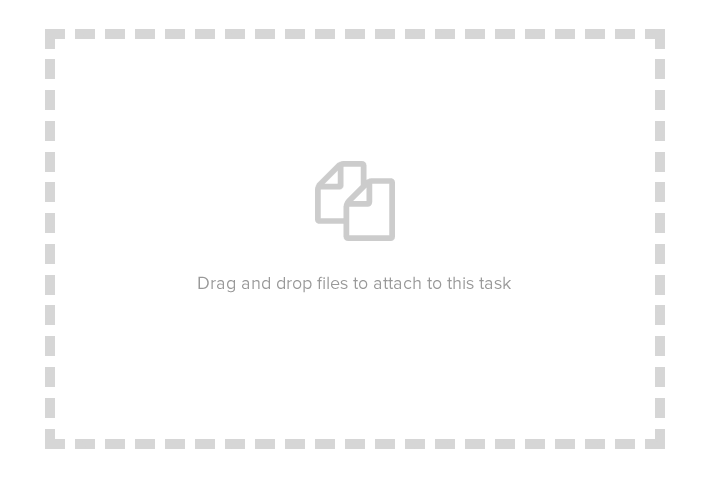 It’s not exactly alchemy but it saves times, is easy to use and let’s users add multiple files to a task in a single swipe.

Now some users may not be able to drag and drop files depending on the device they might be using, so we have not forgotten about you. There is also a standard file attachment button in the toolbar on the task details page to allow files to be attached to tasks in the more traditional manner.

We have been using the drag and drop function ourselves for a few months now and think it has made using Kitovu faster and easier.

There are also some great new ideas on our roadmap for managing files for tasks, so stay tuned.

We hope the drag and drop function on Kitovu will make task management faster and easier for you too – enjoy!