Do you have stars in your eyes? 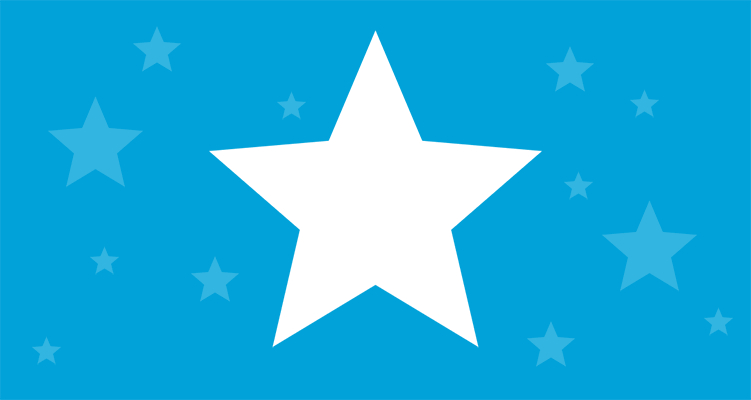 Or in your task list at least? Here is an introduction to starred tasks, a great personal feature in Kitovu. Users of Kitovu are probably not new to the idea of starring ‘things’. If you’re a user of Gmail you can star messages and plenty of other systems have some kind of starred feature. But not all stars are the same. Their purpose and way they work can be quite different. So we thought it was important we explain how the Kitovu star feature works and provide a few examples on how to use it effectively.

What is a starred task?
You can use stars to mark certain tasks of interest ‘to you’, or to signify that you should follow up on a task. Every task displays a star in the toolbar on the task details page and on the left of all task listing pages.

Find starred tasks
To see all your starred tasks, click Starred  in the left column of Kitovu, under the expanded My Tasks section. This will list all of your open starred tasks.

How to add a star
You can add (or remove) a star to (or from) a task in a couple of different ways.

When should you star tasks?
You can star tasks whenever you like and under whatever circumstances you like. Most users will have their own use cases for how they manage their tasks but starred tasks are especially helpful for following up on certain tasks. Users can follow tasks, so they get notifications on progress, users can mark tasks as ‘important’ but I use starred more for following-up. Its really an indication that I will come back to a task or check on it later.

Why should you use starred tasks?
Its another great way of organising tasks you are interested in. Its also independent of client and project filtering. Starred tasks are great for marking ‘any task’ in the system as one you need to follow-up on. Starred tasks are totally personal and other users don’t see your starred task list.

We are planning some small improvements to this feature in future, stay tuned for that. Let us know what you think of starred tasks feature. If you have other features or suggestions for Kitovu get in touch anytime.

Troy Best – on behalf of the Kitovu team

Share This
We use cookies to ensure the security of our services. If you continue to use this site then we will assume that you accept this.OkPrivacy policy